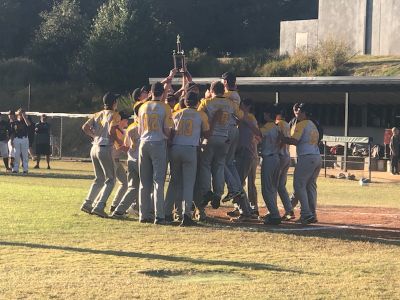 The Ozark Foothills Championship game was held on the campus of Three Rivers Community College. The Neelyville Tigers took on the Naylor Eagles for the title. Starting pitchers for the game included Austin Ennis, a senior for the Neelyville Tigers, and Chase Sarabia, a senior for the Naylor Eagles. The pitchers dominated the first two innings as both teams were held scoreless through two. In the bottom of the third the Eagles got their offense going a little bit with a pair of RBI singles: one by Cody Jones and one by Matt Rigdon to give Naylor the lead after three of 2-0. The Eagles added one in the fourth to make it 3-0 and another in the fifth to make it 4-0. Then the Tigers finally got their offense started with a pair of runs on a 2-run single hit by Austin Sheppard in the top of the sixth. This cut the lead in half to 4-2. This is where the scoring finished as the Naylor Eagles went on to close out the seventh and win the championship trophy.

The third place game featured the East Carter County Redbirds faced the Clearwater Tigers. Starting on the mound for the Redbirds was, junior, Raymond Ochoa. Taking the hill for the Tigers was, senior, Trey Rivas. East Carter jumped to the lead in the second inning with a 2 RBI single from Jake Wilder. After two the Redbirds led 2-0. The game stayed that way until the fourth when East Carter put up 5 runs in the bottom of the inning to stretch the lead to 7-0. That would be all that Raymond Ochoa would need as he threw a complete game shut-out to help the Redbirds salvage third place in the conference tournament. 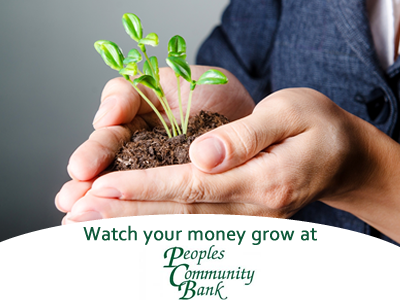 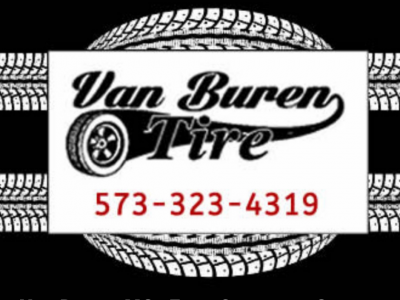 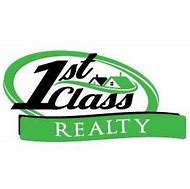